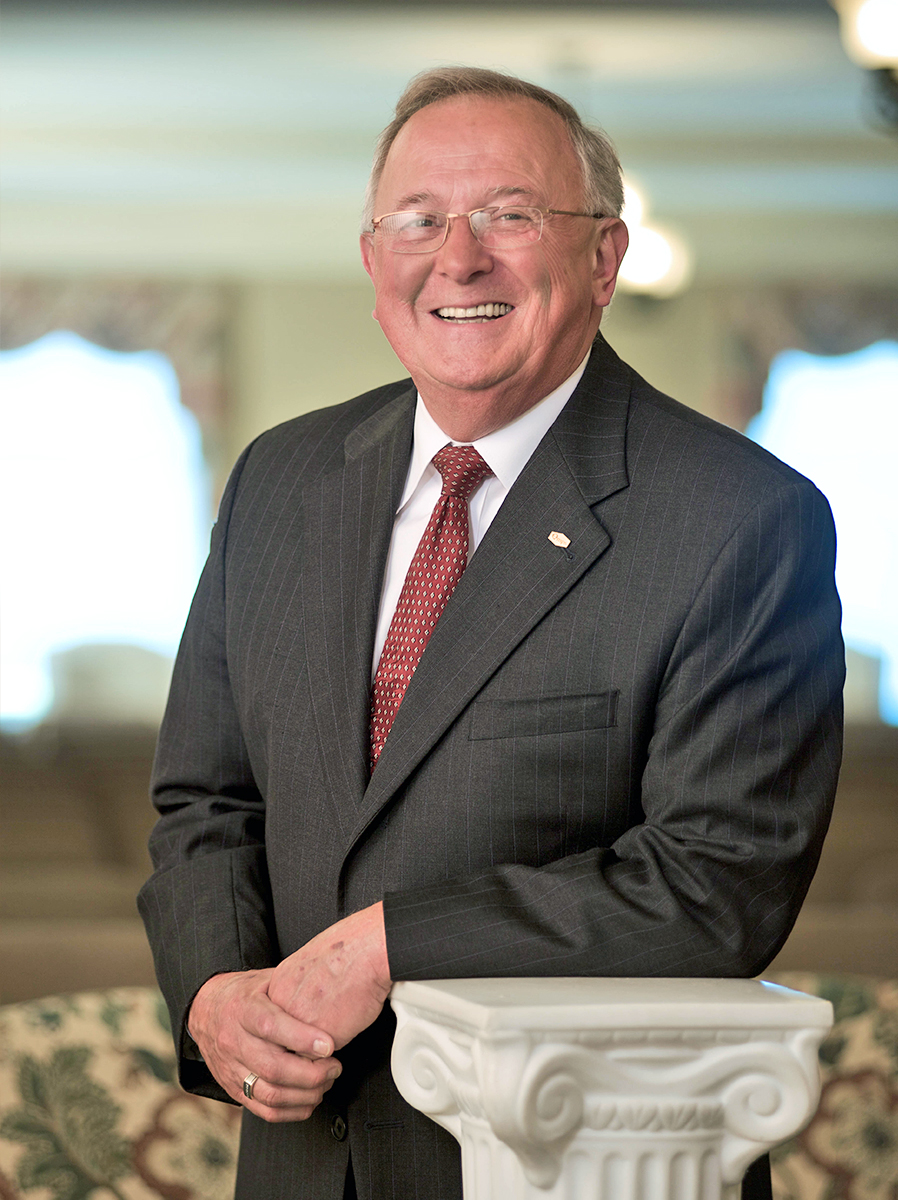 President Larry Omps is more than just a funeral home owner. He also served for eight years as mayor of Winchester. While mayor, Larry developed sister city relationships with Winchester, England, and Ambato, Ecuador. Larry has also served as a member of the Winchester City Council, on public safety and public works committees, on the City Finance Committee, as a member of the Regional Jail Board, and as chairman of the Regional Juvenile Detention Center for the Winchester area. A graduate of the Staunton Military Academy, Larry served in Vietnam as a Navy hospital corpsman. Larry is an alumnus of John Tyler Community College and was president of the Independent Funeral Homes of Virginia.